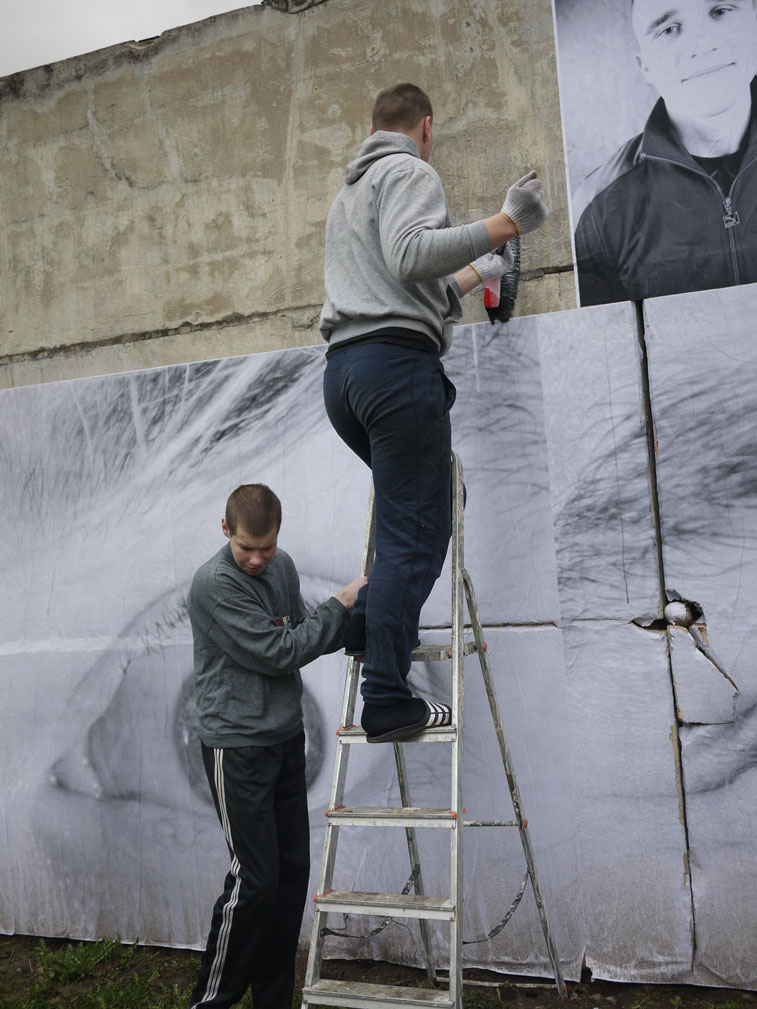 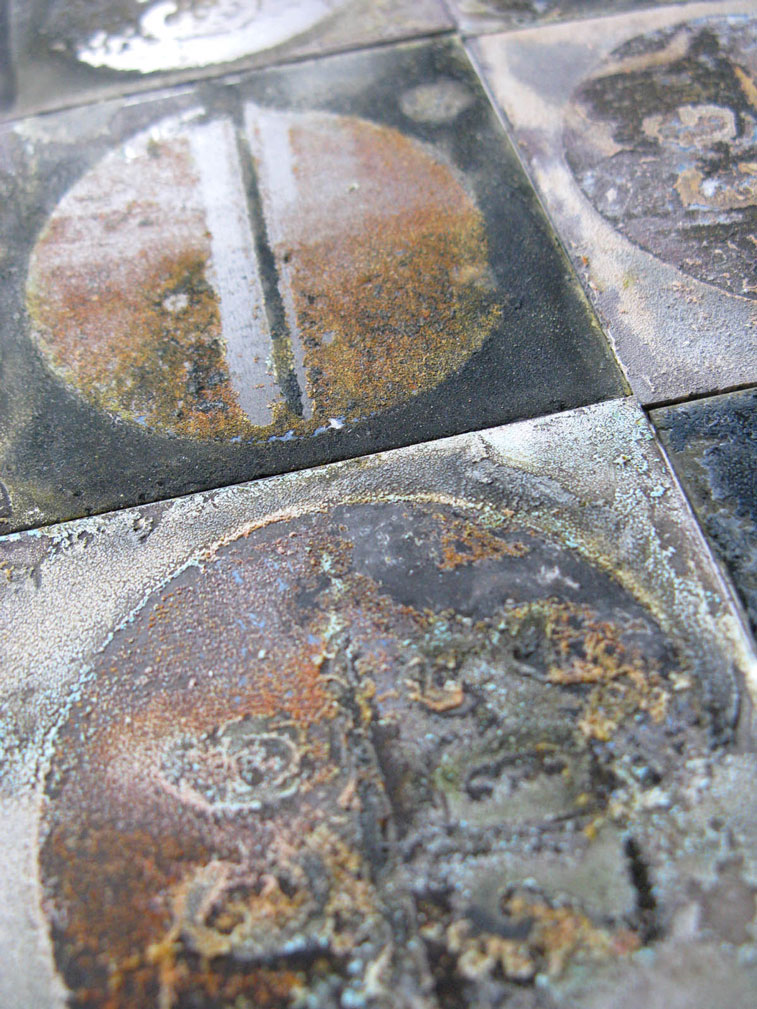 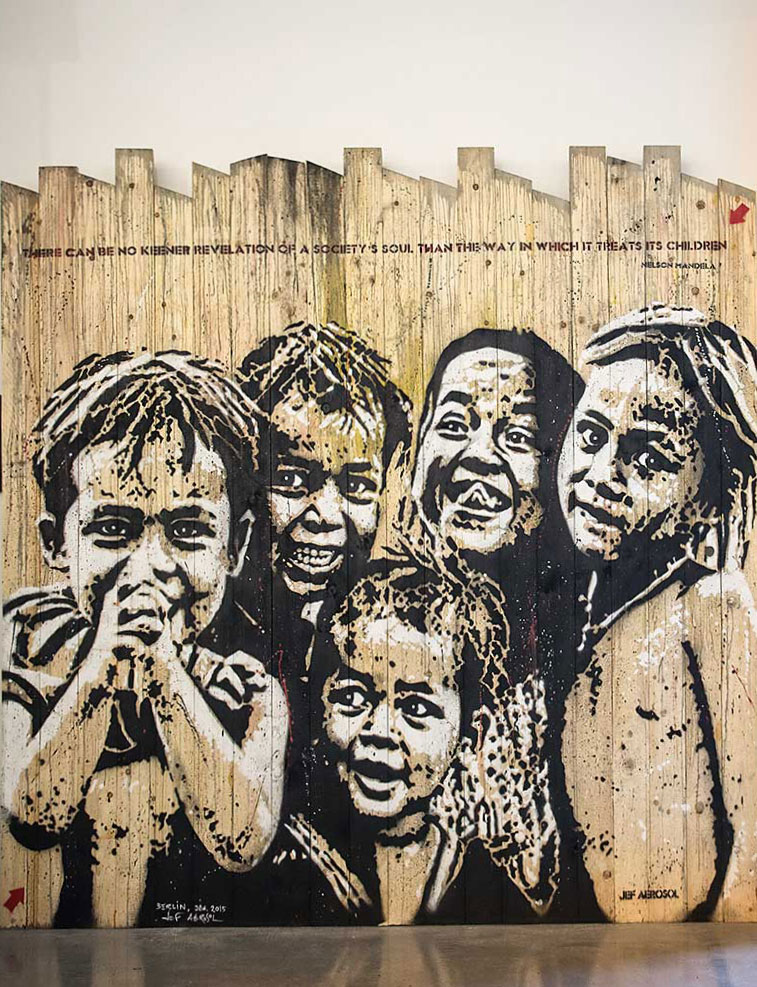 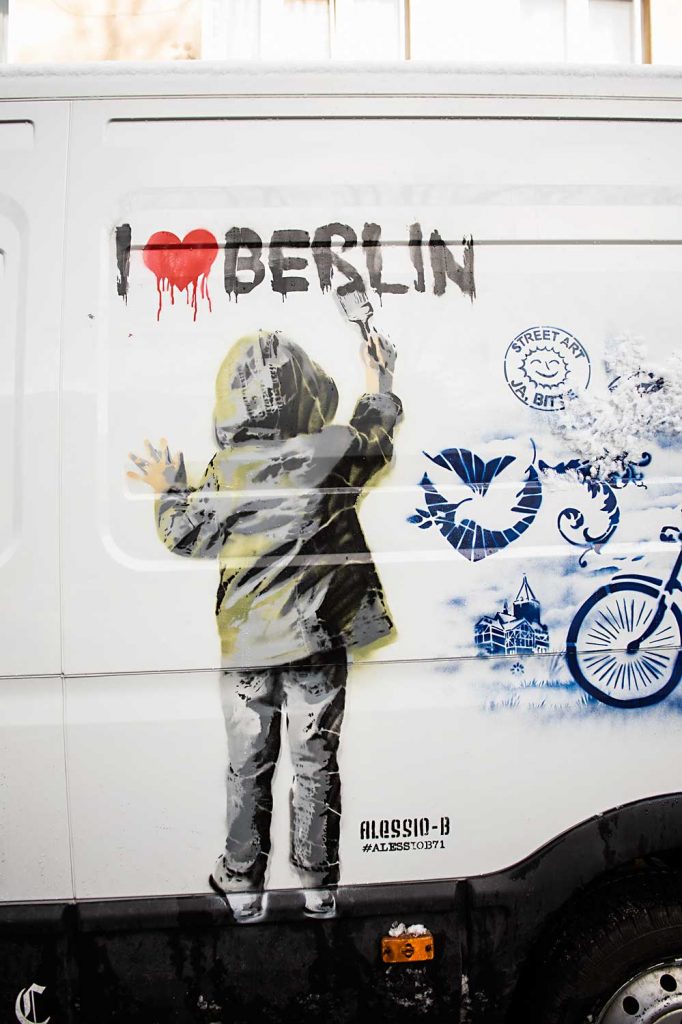 Olly Walker’s involvement in the street art scene spans back to 2000, while based at the legendary Artomatic. Later, upstairs from POW, he started designing artists’ monographs for Outsiders Gallery and Lazarides Gallery. He has worked directly with some of the biggest and most recognizable stars of the movement. He is the founding director of OllyStudio, a London-based art meets ideas agency based on a strong curatorial history where art is the focus, which collaborates with artists, galleries and global brands to realise unique experiences.

Olly is the author of three books on street art – The Street Art Stencil Book, Stencil Republic and It’s A Stick Up and has cultivated a reputation for curating strong shows and artistic collaborations for a range of clients, whether on artists’ projects or brand platforms. He has been responsible for the curation of high profile gallery shows in London and Berlin and has curated at Saatchi Gallery, Urban Nation in Berlin, Future City and The Gallery at Foyles, as well as hosting many independent shows in London’s East End and working on a variety of

Olly is a frequently invited expert speaker on street art and urban creativity at galleries, museums, universities and in the media, with hosts including Art on the Streets at the ICA London; Urban Creativity in Lisbon, Talent for Europe (with Germaine Greer and Tim Harford); the Ideas College (with David Holloway OBE); Graffolution at UAL Central Saint Martins and Widewalls. His video direction has been recognised by MOCA LA with his work selected for the influential international street art and graffiti exhibition, Art in the Streets.