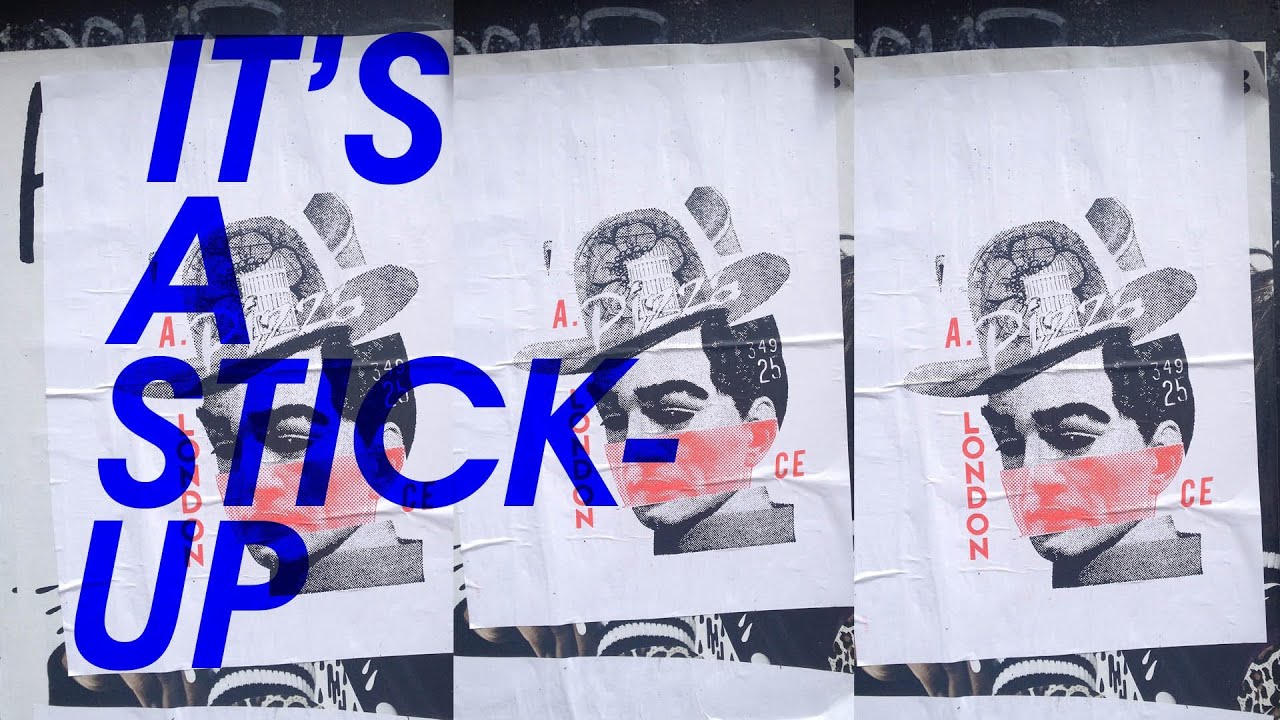 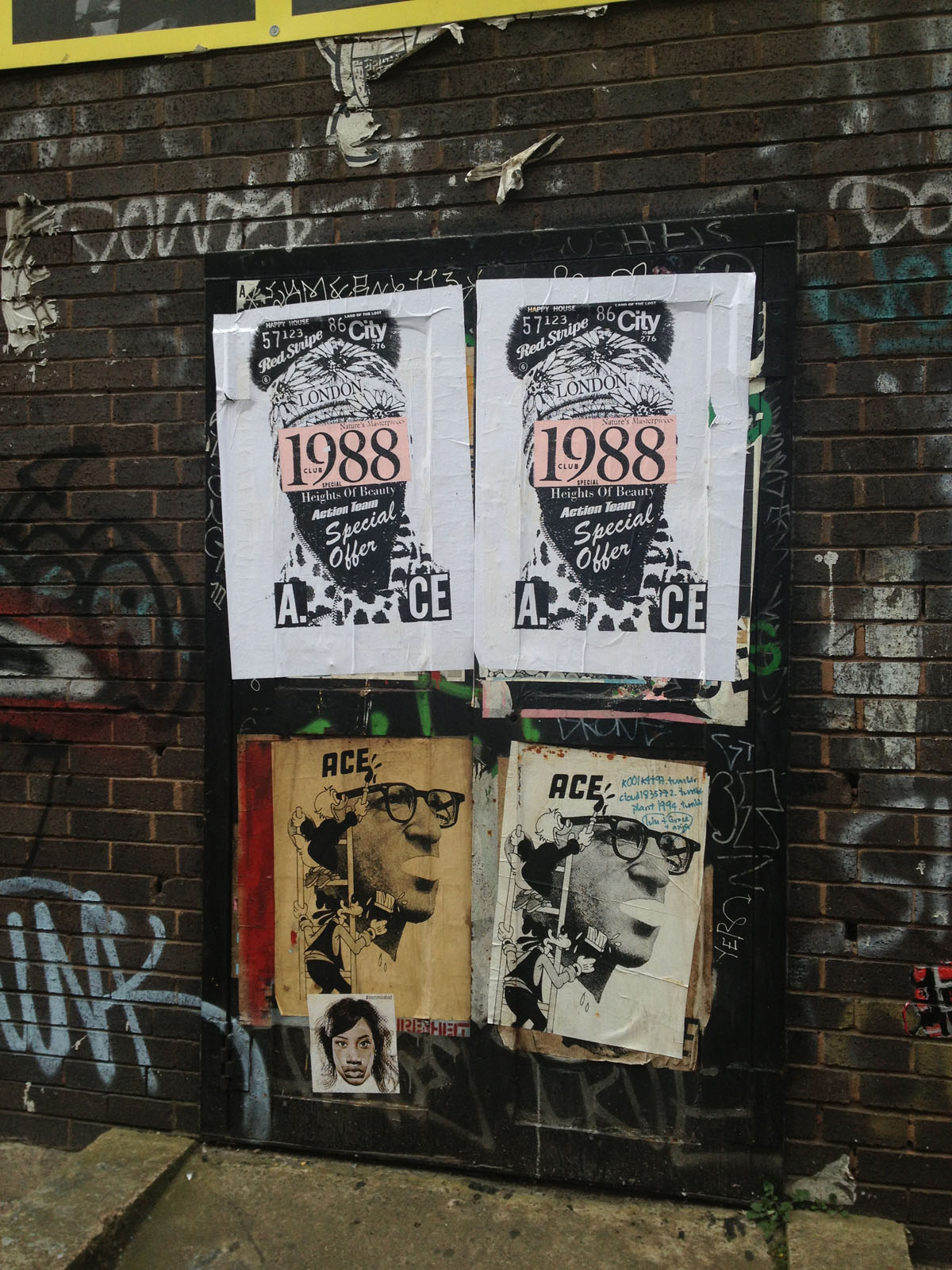 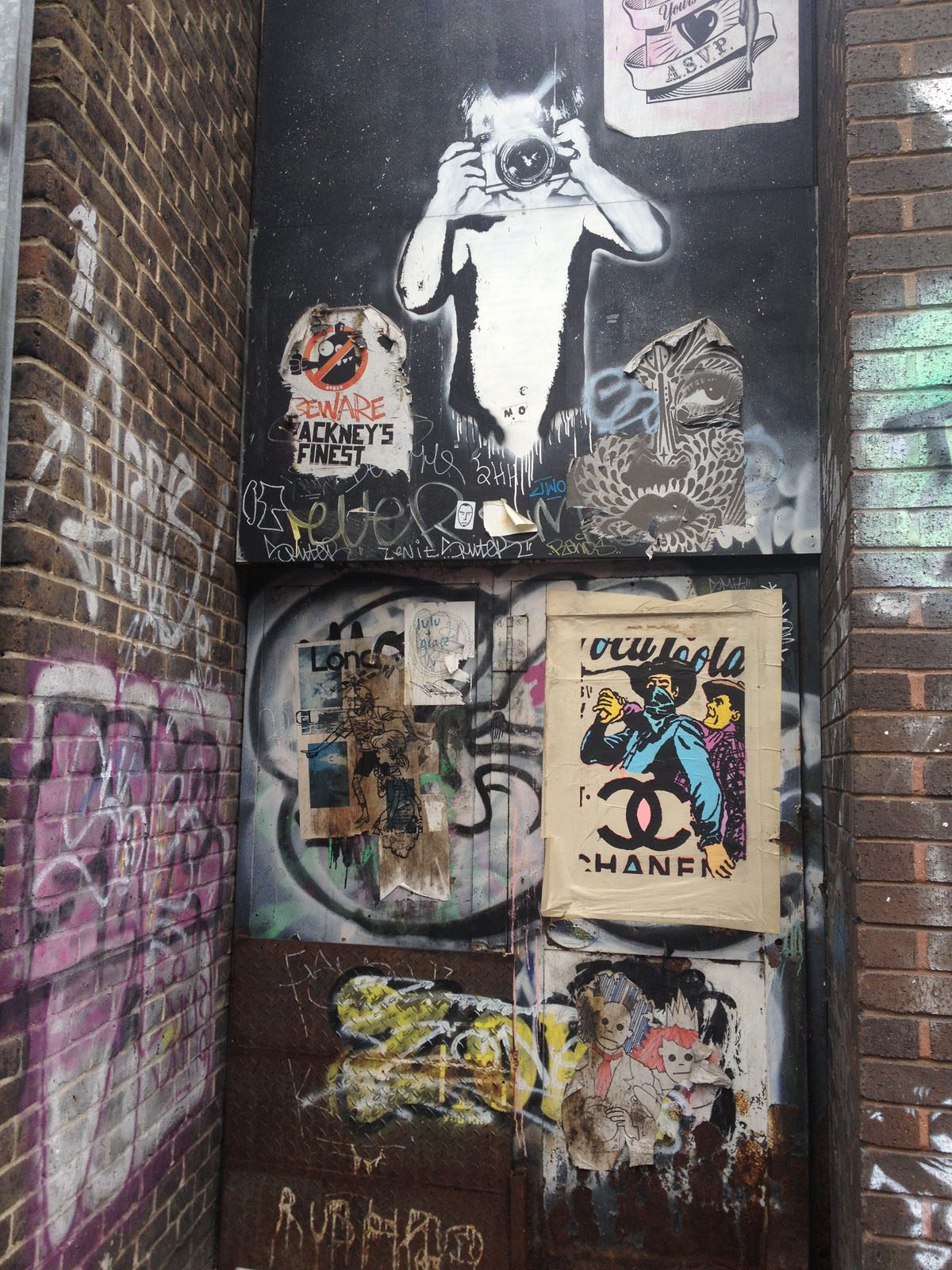 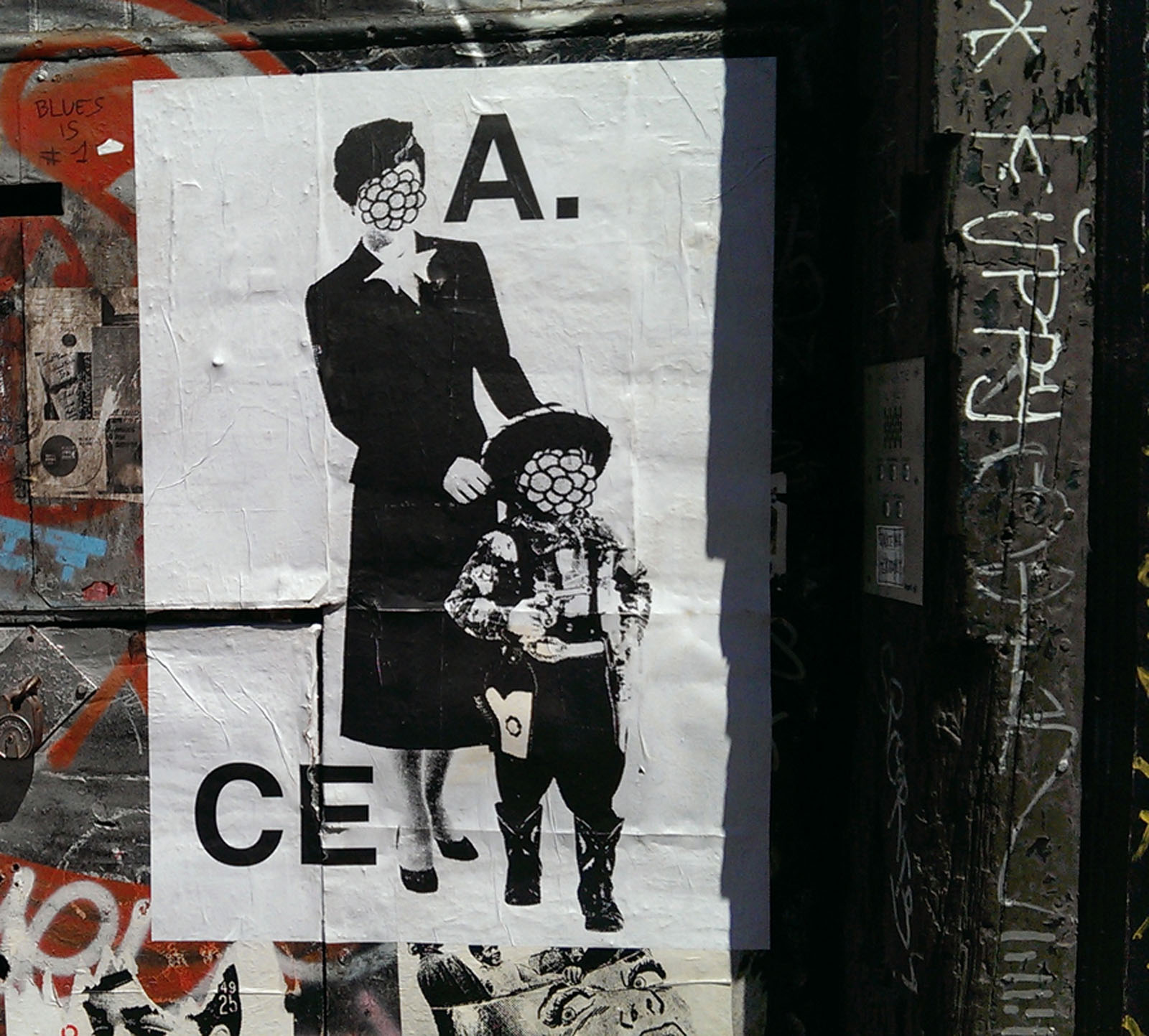 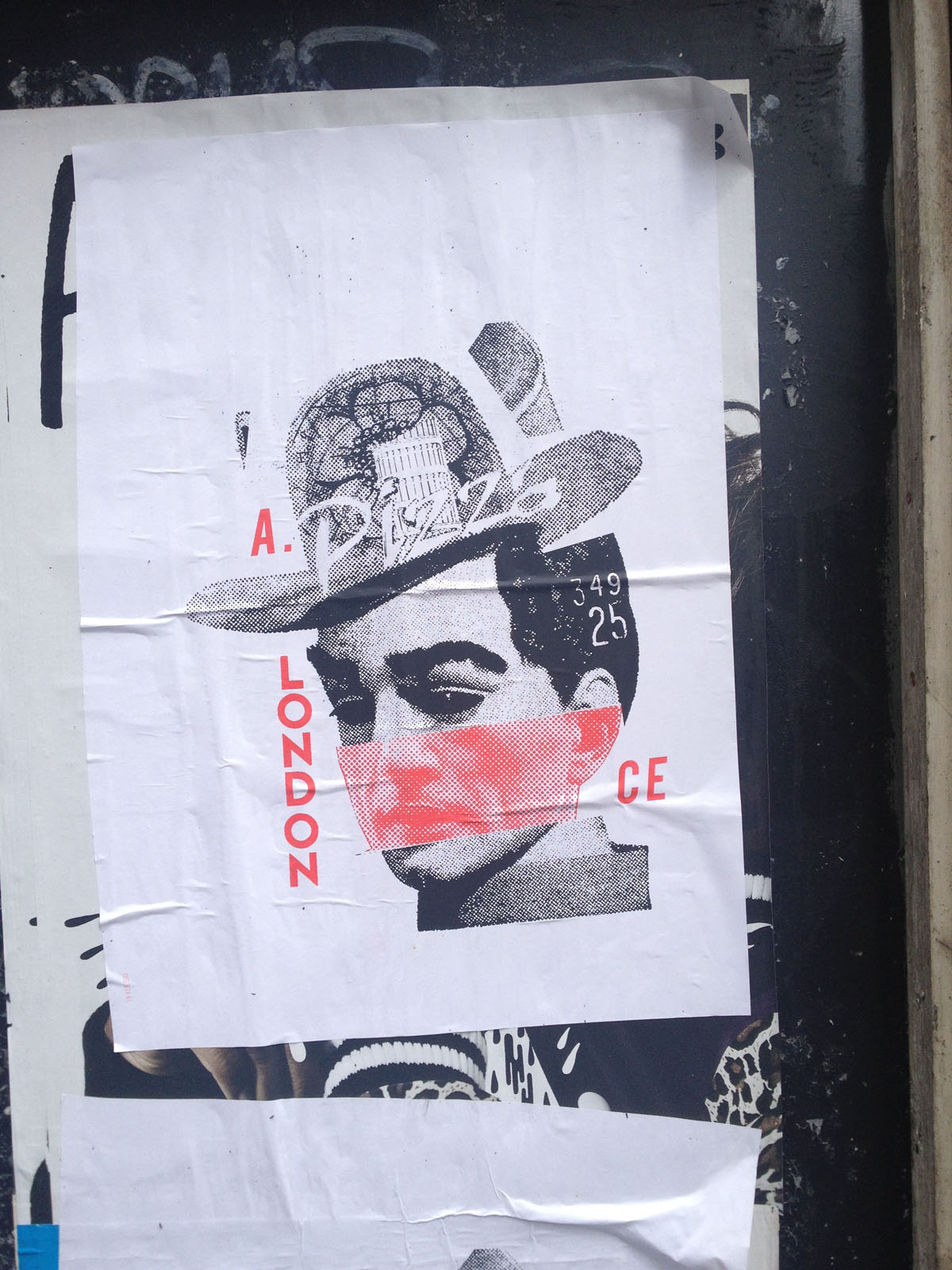 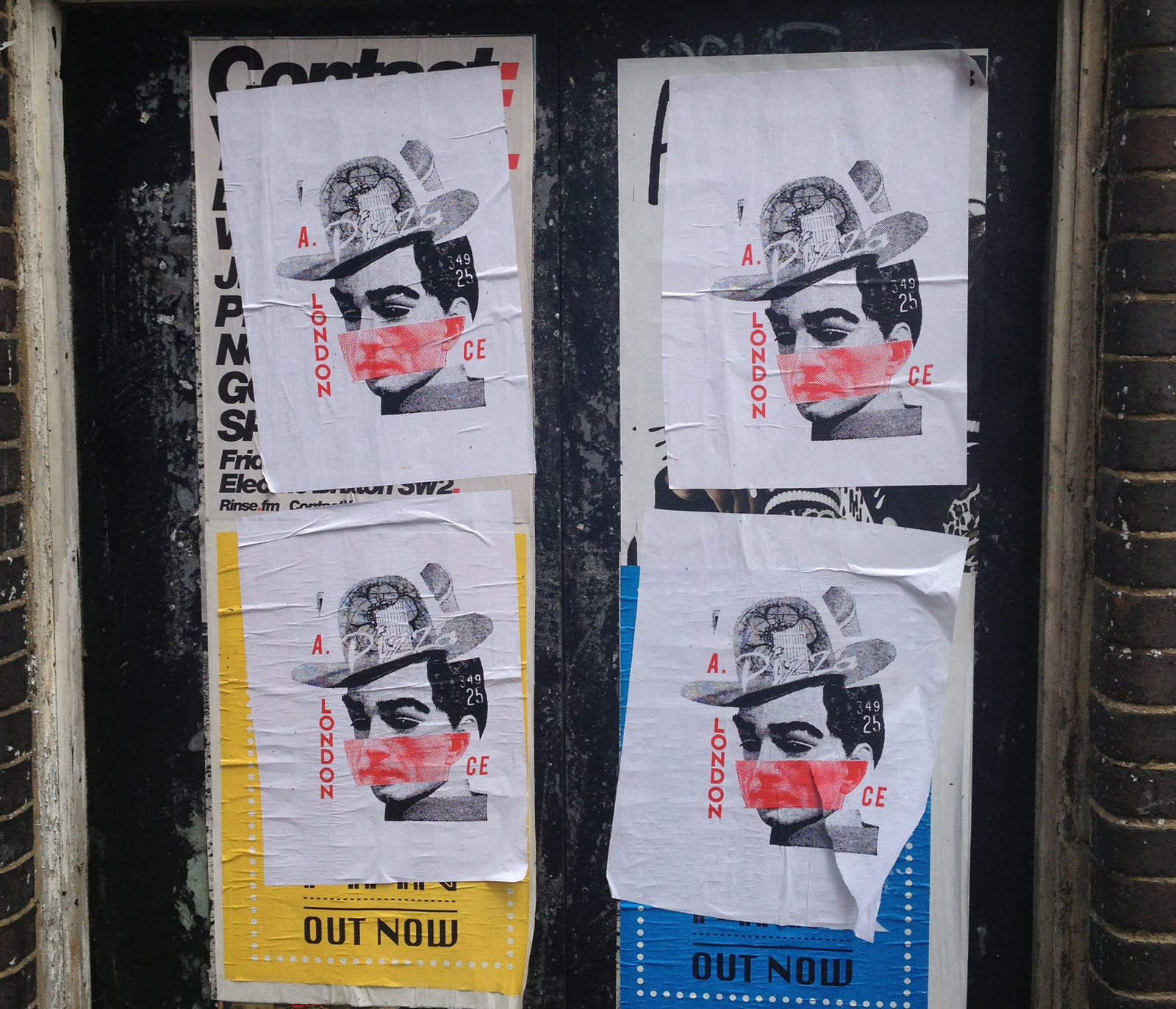 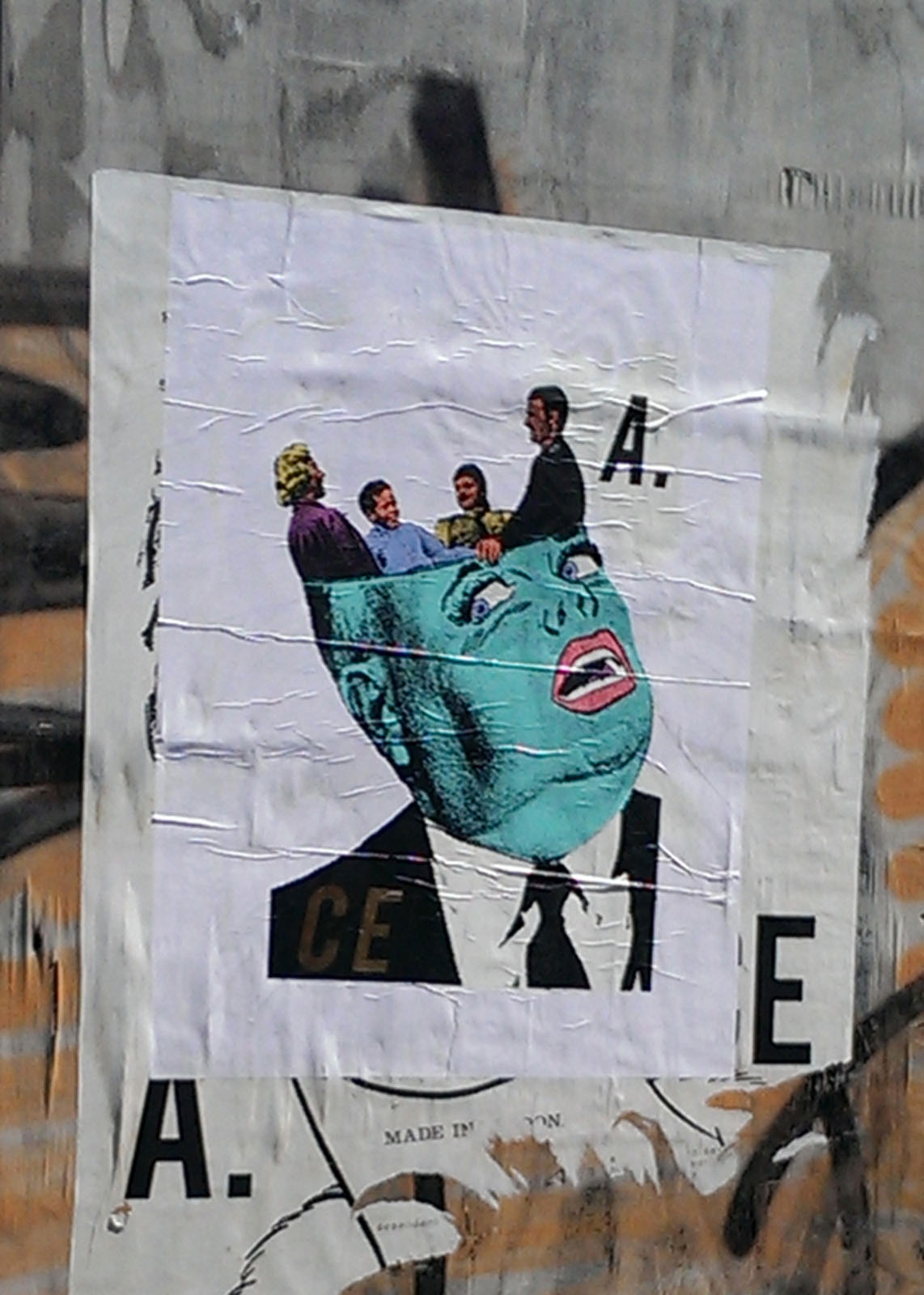 A.CE – Inside the mind of a street artist

To support the launch of the ground breaking book It’s a Stick Up, Ollystudio asked contributing artist A.CE to make a short film on the art of paste-up. This is what happened to it>>>> mocatvupload – RJ Rushmore – Art in the Streets – MOCAtv RJ Rushmore is Editor-in-Chief of Vandalog, a blog that covers street art and graffiti from around the world. Curating for #mocatvupload, he selects submissions from talented paste-up artists who stick to the medium’s roots as illegal free expression despite opportunities to go aboveground. In London, A.CE takes a cameraman along for a late night trip through the East End, where his pop-inspired show posters coexist on brick walls saturated with tags and bubble letters. As Rushmore notes, legal walls and murals are fun, but these artists are risking their freedom to say exactly what they want. This film was selected as part of a call to action from MOCAtv to graffiti and street artists and supporters around the world to upload videos showing the freshest art in public spaces. Directed and produced by Ollystudio.